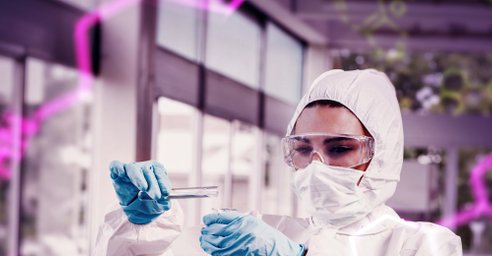 Introduction: Gender dysphoria (GD) (DMS-5) is a condition marked by increasing psychological suffering that accompanies the incongruence between one's experienced or expressed gender and one's assigned gender. Manifestation of GD can be seen early on during childhood and adolescence. During this period, the development of undesirable sexual characteristics marks an acute suffering of being opposite to the sex of birth. Pubertal suppression with gonadotropin releasing hormone analogs (GnRHa) has been proposed for these individuals as a reversible treatment for postponing the pubertal development and attenuating psychological suffering. Recently, increased interest has been observed on the impact of this treatment on brain maturation, cognition and psychological performance. 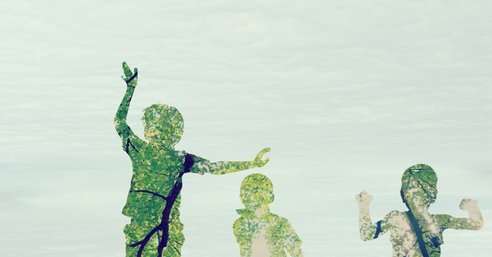